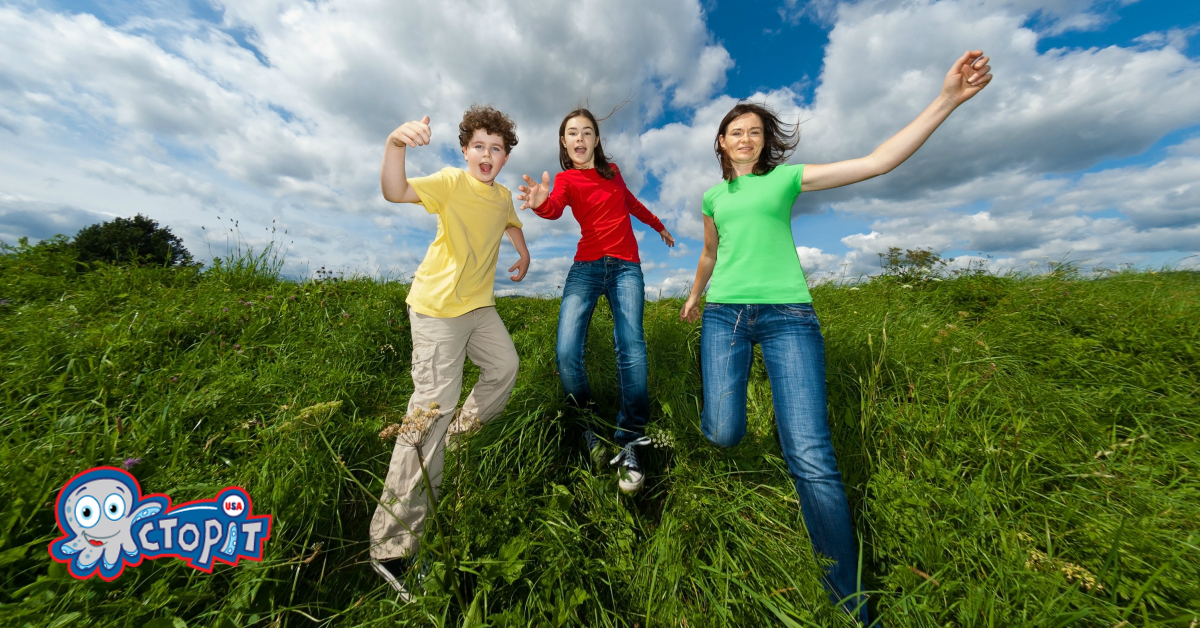 Are you going gaga for gaga ball? Kids, families, youth groups, and school recess yards all over the world are having fun and getting great exercise by playing this exciting game.

What’s that? You say you’ve never heard of gaga ball before? Well, allow us to illuminate you to some of the finer points of this must-try game. You can also learn more in our previous blog post, titled “Answers To 5 Common Questions About Gaga Ball.”

Keep reading to learn more about gaga ball, where it came from, and how you can become the best player in your neighborhood, school, or church club! With our help, and an Octopit to practice in, you’ll be a champion level player in no time!

What Do You Need To Play Gaga Ball?

Before you can become a gaga ball star, you have to have all of the necessary equipment. Unlike video games or board games, gaga ball only requires a few basic pieces of equipment to provide hours of fun. Here’s what you’re going to need.

Ball – The goal of gaga ball isn’t to hurt people, so don’t choose a hard ball like a soccer ball or a basketball. Bouncing is an important part of playing gaga ball and will have a big impact on your strategy for winning, so you’ll want to make sure the ball has at least a little bounce. We’ve found that kick balls, beach balls, or volleyballs tend to work best.

Octopit – The most important piece of equipment you’ll need when playing gaga ball is the pit or pen. This is a fence-like structure that provides walls against which the ball can be bounced, kicked, or thrown. The wall is also a big part of defense in gaga ball, because people can stand against it so that they’re a more difficult target to hit. Finally, the gaga ball pit helps to separate the players who are out from the players who are still in the game.

We believe that the Octopit is the best, ready to assemble gaga ball pit on the market today. It’s modular, foldable, portable, can be used indoors or out, and comes with a limited lifetime warranty! Don’t waste your money on other gaga ball pits or the time it will take to build your own. Invest in the world’s favorite pit–Octopit–today!

People – This should be obvious–you need other people to play gaga ball! But unlike dodgeball, kickball, or many other playground games, gaga ball can be played with as few as two people and as many as 20 people! The only restriction on how many people can participate in a game at once is the size of your Octopit.

OK! Once you’ve got a ball (or maybe two!), an Octopit, and some people to play with, you’re ready to perfect your strategy for winning gaga ball. Here are some of our best tips:

Know How Losing Happens – There are many different ways in which you can be declared ‘out’ on gaga ball, which essentially means losing the game. If you want to avoid losing, you have to be aware of all the ways you can be called ‘out.’ You’ll be forced to leave the Octopit if:

Now that you know how losing happens, let’s talk about how you can avoid losing and win instead!